Aim: The purpose of the geophysical surveys was to assess hut sites on the plateau of Knocknashee, a hillfort complex which also contains two Passage Tombs. In 2016 the entire hillfort interior – more than 20 ha in size – was assessed with Magnetic Susceptibility to identify zonations of activity. Specific clusters of huts and enclosures were further investigated with high resolution Magnetometry and Earth Resistance surveys. The 2017 survey used the ‘Earthwalker’ Magnetometer array across the southern half of the plateau and targeted Metal Detection surveys. 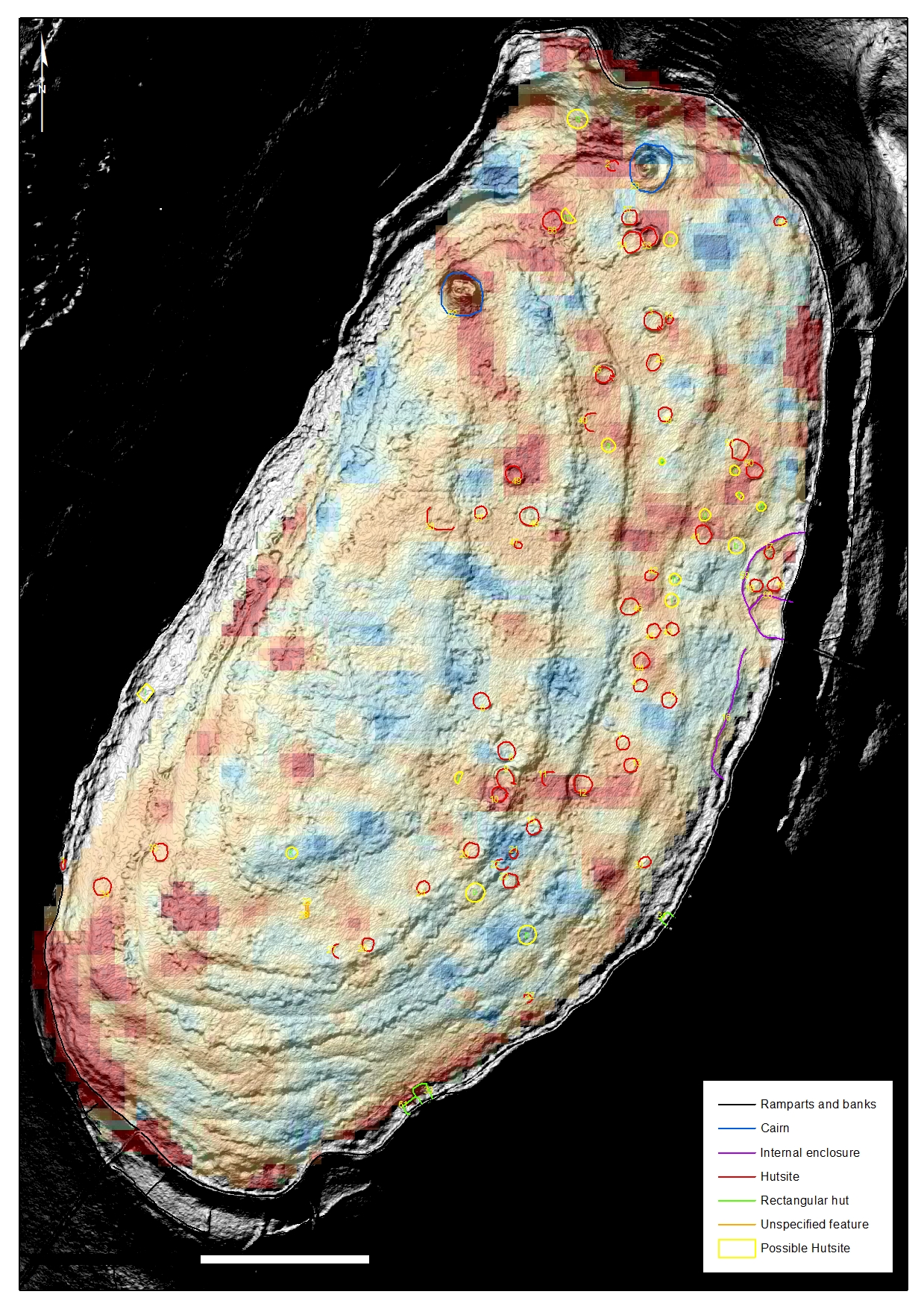 Outcomes: The 2016 geophysical survey results are currently being written up for publication in a future edition of Emania. The results were used to target a series of excavations in 2017, under the direction of Dr. Dirk Brandherm.

One thought on “Knocknashee Archaeology Project”