In addition to our geophysical surveying, reporting, public outreach and community archaeology, Earthsound has also featured in national and international media as well as continuing a profile in published academia. The following is a selection of some of the media appearances which have featured Earthsound projects and staff as well as some examples of our published work: 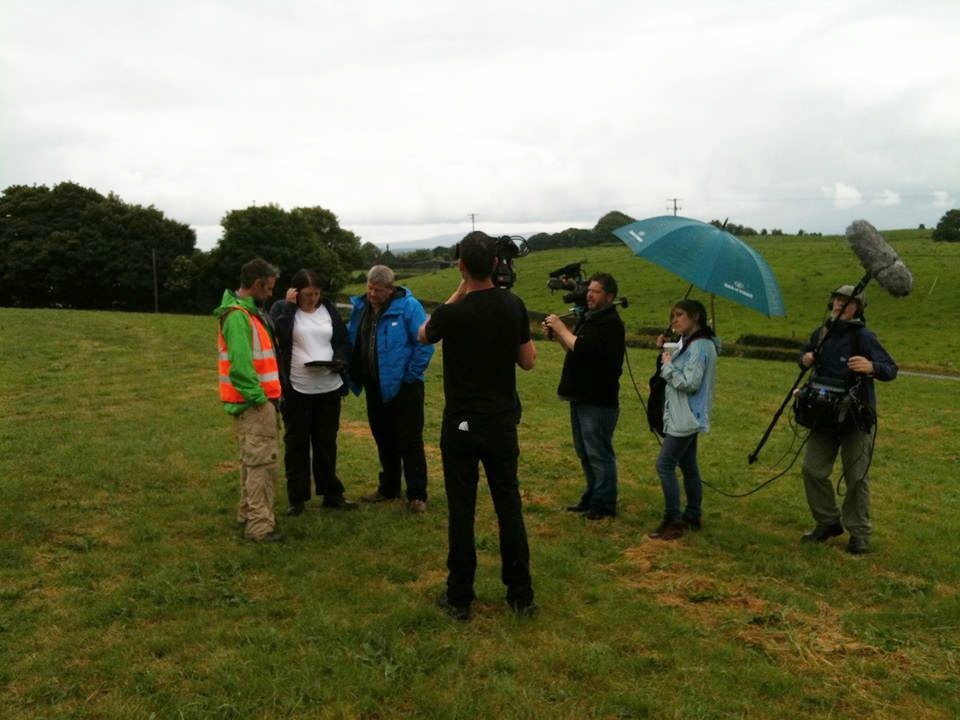 Bonsall, J., Gaffney, C. and Armit, I., 2014. Preparing for the future: A reappraisal of archaeo-geophysical surveying on National Road Schemes 2001-2010. University of Bradford report for the National Roads Authority. pp1-151.