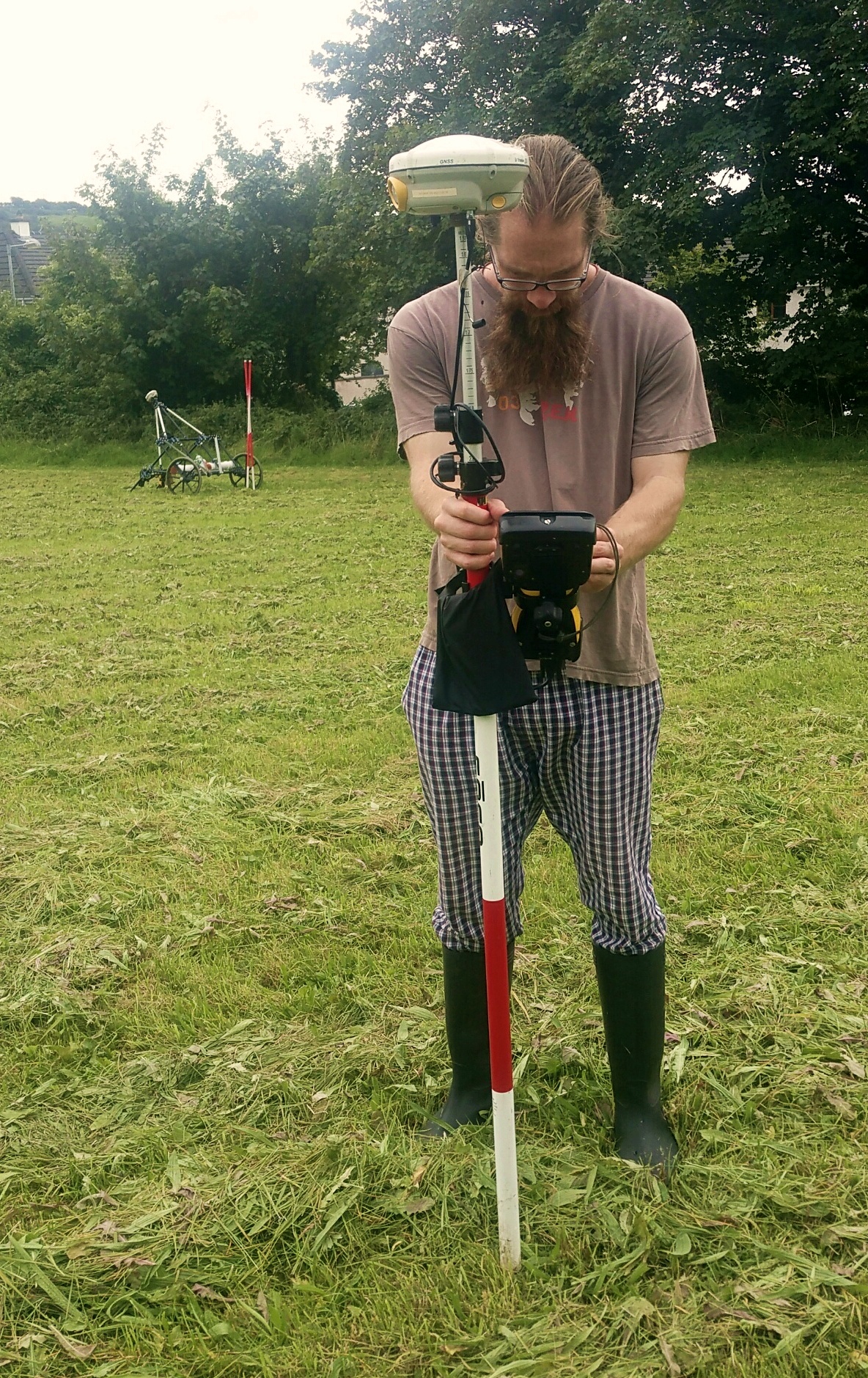 Earthsound employ RTK-GPS (Real-Time-Kinematic) systems in order to lay out excavation trenches, benchmarks and boundaries and record their exact locations. We can also record, to within a couple of centimetres’ accuracy, the location and morphology of excavated features and monuments.

Our topographical surveys also employ the RTK-GPS system in order to record the topography of an area or feature for further rendering in other software suites. Positional and locational height are recorded at the required resolution to give a high fidelity digital reproduction of the landscape or monument under investigation. 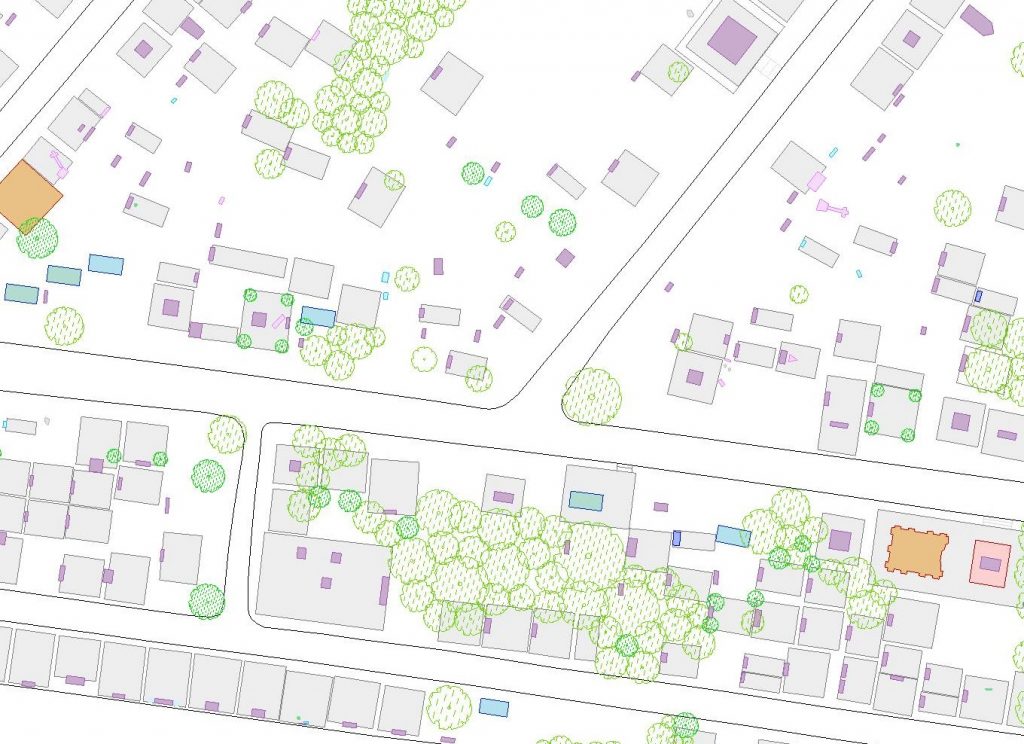 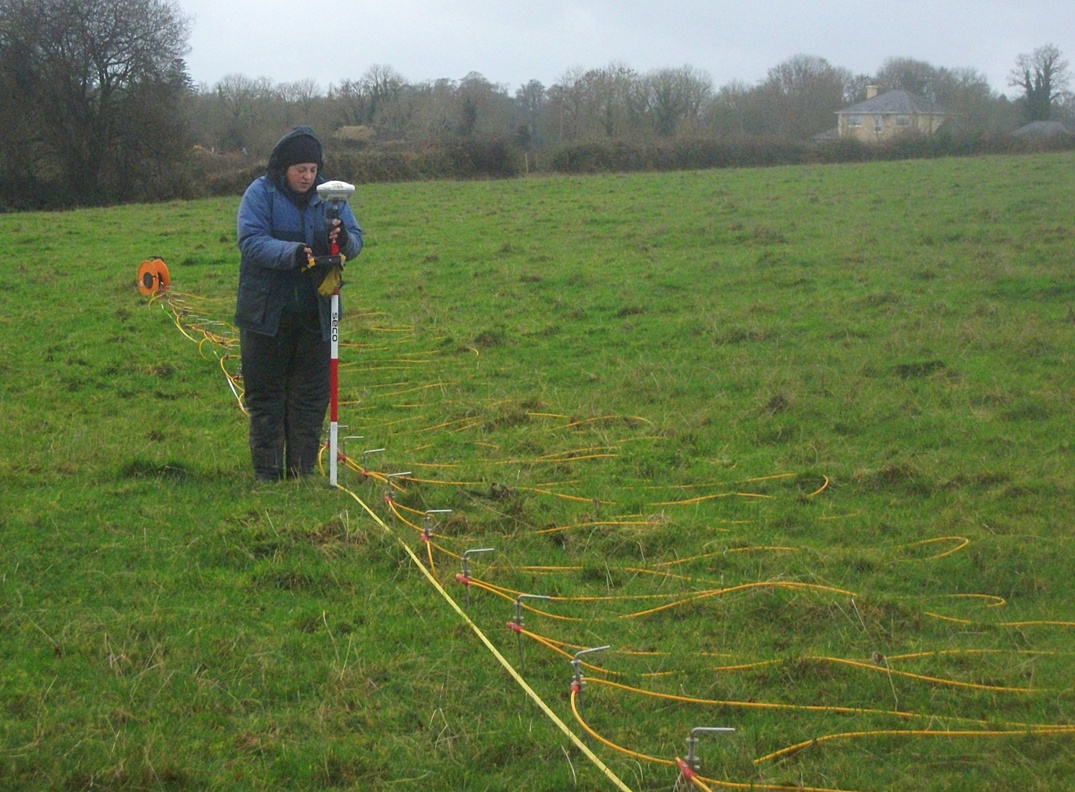 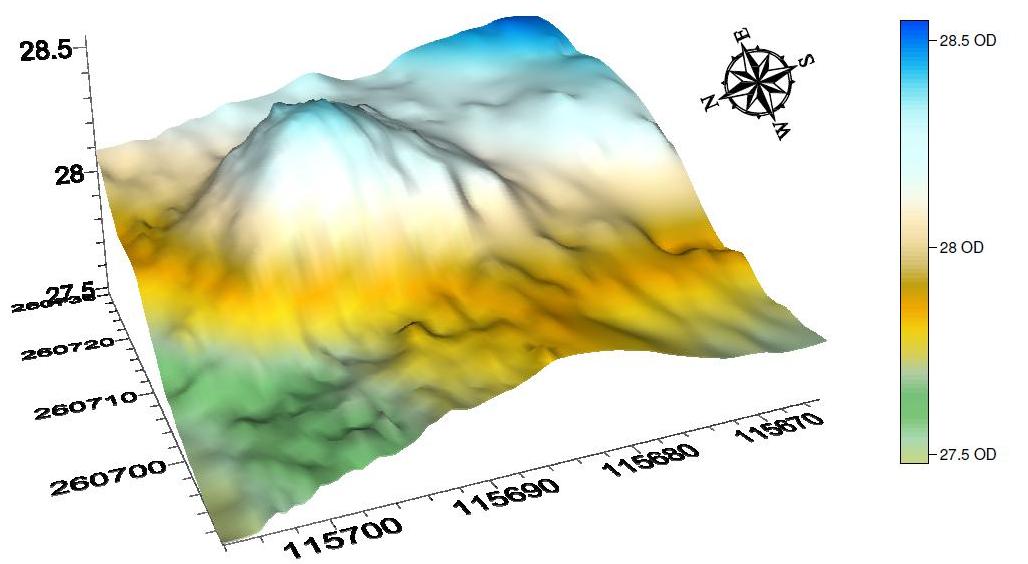 An example of topographical data rendered into a 3D model